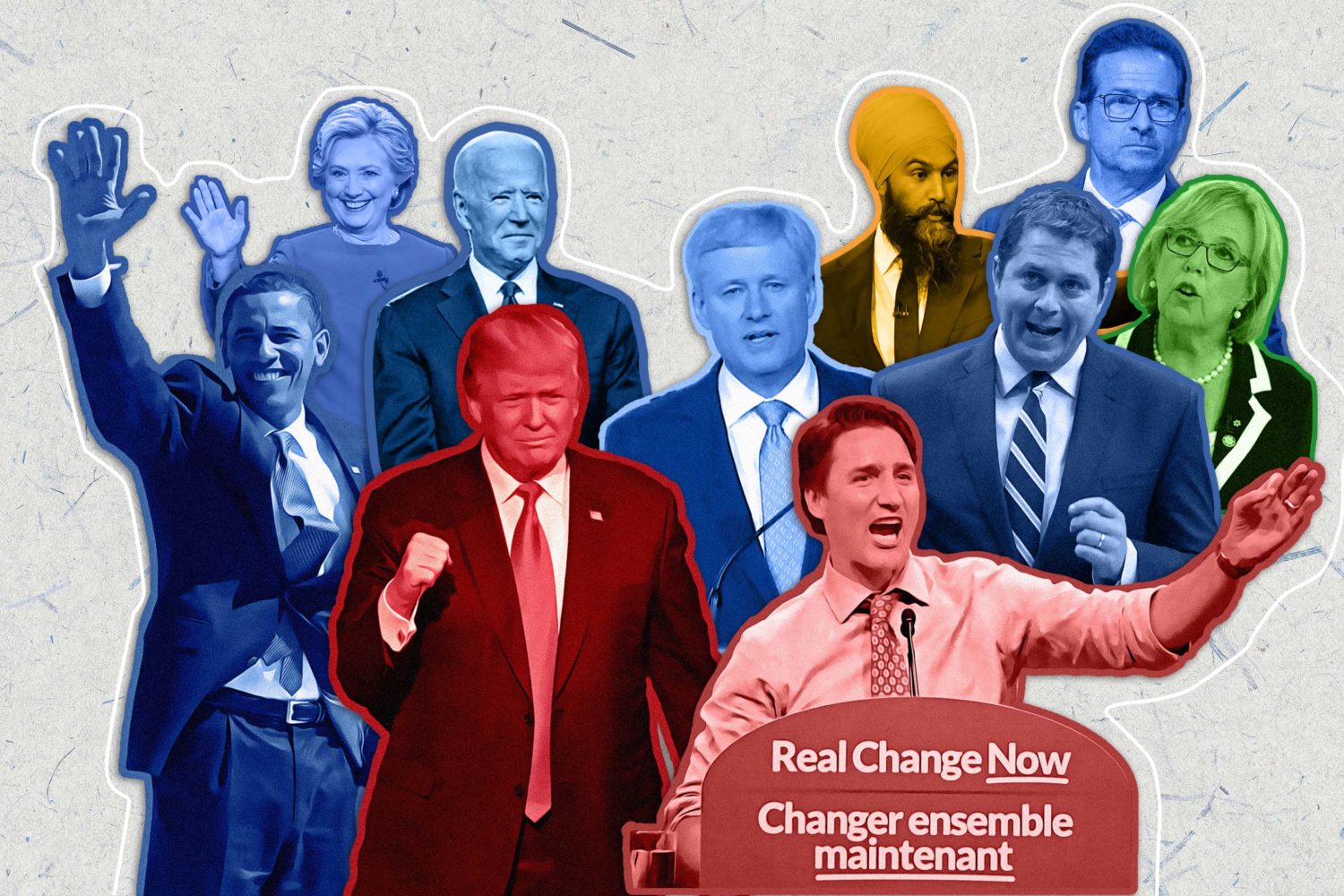 When you spend as much time looking at polling data as political strategists do, it’s easy to develop a habit of viewing constituents as a faceless mob of numbers rather than the collection of diverse and varied individuals they are. It’s why political campaigns have a tendency to feel cold and sterile. When you’re trying to appeal to voters who look like an excel spreadsheet, it’s easy to forget to inject your work with a dose of humanity.

When you take a step back and remember what it is humans actually like, you realize that, oftentimes, the best way to affect change is through the power of art. There are countless examples of this being the case, from a documentary like The Inconvenient Truth raising awareness about the effects of climate change more effectively than decades of government-backed awareness campaigns, to the film Philadelphia single-handedly destigmatizing HIV in the eyes of an entire movie-watching public.

Even when the goals of both are broadly the same, art resonates with people on a level that purely political messages simply can’t. It scrubs away heavy-handed rhetoric, making righteous ideas feel digestible rather than polarizing. It appeals to the innate humanity in all of us. Of course, this is still politics at the end of the day, so you can’t just abandon political messaging in favour of an avant-garde masterpiece. But, the opposite is equally true. Audiences have grown too weary of political filler to abandon artistry and visual flair in favour of dense policy proposals or alienating jargon. There always needs to be a balance of both. As the great artist Olafur Eliasson once said:

“Art helps us identify with one another and expands our notion of we — from the local to the global.”

If this isn’t precisely the purpose of political campaigns, I’m not sure what is.

Don’t let your great idea die in a Google Docs graveyard. Let’s talk about how you can bring it to life.

Your brand deserves to be positioned in a way that’s reflective of its value. Getting it there is what I do.


Stay up to date

Insights delivered to your inbox! Subscribe to my newsletter to stay up to date on my blog and other ongoing work